Are your Ads consuming a lot of resources? Ask Google

I put you in situation:

One fine day, you realize the immense ocean in which your Ads advertisements navigate, with all kinds of formats and tailor-made proposals to quickly capture the target audience that passes in front of them.

So you decide that in order not to get lost in that endless string of offers, you are going to make sure that your ads do not leave anyone indifferent. And you come up designing it.

So high that ironically the result is the opposite: your ad does not appear.

Although it seems that it has been ... eliminated?

Exactly! When your Ads ad becomes a hyper-flashy and overloaded visual or audiovisual showcase that consumes too many resources to display, such as network data, RAM or CPU, we run into a problem. On the one hand, for hindering a positive user experience, how important it is for the favorable performance of your campaigns.

On the other hand, because Google has decided so. You know: its roof, its standards!

And it is that although this is something that had been announced a while ago, in August 2020 (with the launch of Chrome 85), Google launched a new function that allows its Chrome browser to automatically block "heavy" ads that use too many system resources.

What can we consider as "heavy" ads?

Google has been in charge of answering this question by establishing three minimum criteria, for the ads with which the user has not interacted:

If one of these limits is exceeded, an error message will automatically be displayed, informing the user that said ad has been removed to avoid wasting resources. The advertiser, for his part, will receive a message notifying the reason for said ad blocking in order to correct it.

It should also be noted that ads that exceed these limits go against the standards proposed in the Better Ads Standards consumer friendly ads development guide, with which Google Chrome has been working since 2018.

Not to mention that Chrome accounts for 69% of the global use of internet browsers.

This function has the «official» objective of rejecting advertisements that carry out heavy JavaScript actions or an excessive expenditure of the CPU, such as advertisements containing mini games ... but beware, because this represents one more brick in its control fence for Google to decide what happens in the field of Internet ads.

So it seems that if we want to continue playing at the home of the search giant, we are going to have to stick to some pre-set rules, so let's review our campaigns to make sure our ads comply!

Anyway, whether or not you move in Google's territory, remember:

Take care of the user experience!

And don't forget to take care of yourself too

Discover how
quarizmi helps
other companies
achieve their goal
Check the health
of your Google Ads
accounts in less
than a minute. 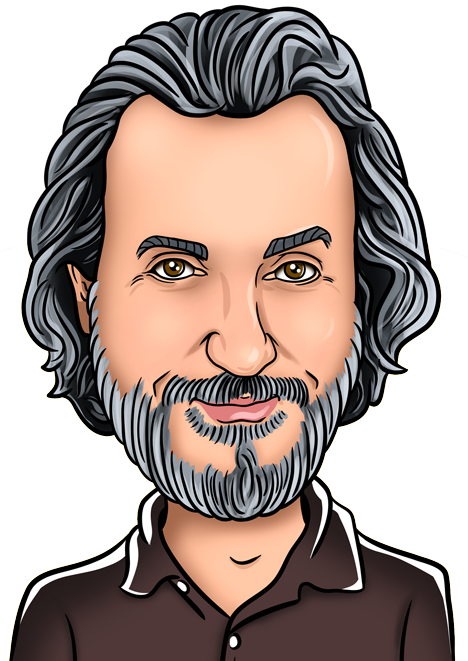