Moving from “Converted Clicks” to “Conversions” in March, Now What? 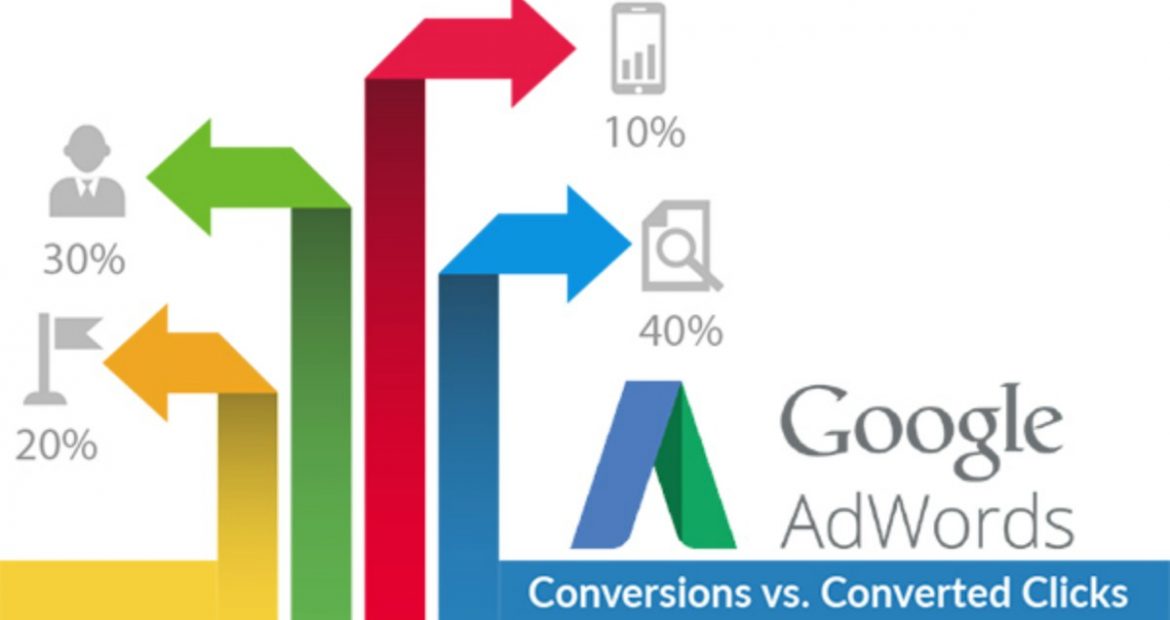 Moving from “Converted Clicks” to “Conversions” in March, Now What?

‘ Finally, the 15 years old metric is going to be replaced by a new measurement tool ‘conversions.’

Why Google is Removing Converted Clicks

To let the advertisers enjoy conversions tracking in a bigger and detailed sphere, Google is making ‘converted clicks’ obsolete. ‘Conversions’ is introduced to be the default tracking tool in measuring visitors’ actions.

Traditional conversion tracking was unable to report the numbers of potential clicks that brought conversions. It could not tell which action had resulted in the conversion. The need for a feature that would simplify the tracking of the conversions that happened after an ad click was clear. The new metric ‘Conversions’ omits unnecessary complexities from AdWords reporting and comes to simplify the ad performance measure.

What is changing: a basic comparison between ‘Converted Clicks’ and ‘Conversions.’

Conversions will now count every conversion drove by a click made on your ad, and it will include cross-device conversions in the report. Therefore, it will be great for the advertisers who use AdWords for mobile PPC campaigns. This means the new tool is going to sketch a clear and comprehensive picture of the user behaviors and happened conversions.

‘Converted Clicks’ metric counts only the clicks that bring conversions as it is just a click metric. It is unable to report the account on multiple conversions event.

In this regard, the new metric ‘conversion’ will count every conversion made from any AdWords lead or goal. You can even customize the new metric as per your business need.

To make your task easier for tracking the ad performance, conversions metric allows you selecting which conversions actions are to be included.

More interestingly, you can get more information about the generated conversions that the ‘converted clicks’ could not produce.

Unlike the converted clicks the new conversions measuring tool is a great way to get reports for comparing relative values of two potential clicks to generate a different conversion.

What will be the Impact and who will get most affected?

Experts say that this change is going to make the advertisers more analytical to design AdWords strategies. Advertisers, who have already adapted themselves with this new metric, will get a tiny impact after the old metric vanishes from the reporting column. Conversions metric should be set correctly in measuring the advertisement performance in a successive way. As this new metric lets you have detailed picture of your ad performance report, you must bring significant changes to the ads to improve the ad performance.
Advertisers, who have yet not experienced cross-device conversions and rely on the automated bidding strategies, may get some confusion initially. As ‘conversions’ metric digs into detailing conversions report, advertisers, who laid automatic rules for CPA, are going to have more conversions report with lower CPA.
This consequently lower CPA rate is more likely to increase CPC bid for the automatic bidding strategies. And therefore, advertisers with automatic bidding will be lead to spend more on their campaigns. You must adjust your ad target earlier accordingly before the new metric starts taking action full-facedly. However, before making any changes, you must be sure about whether your campaign is set on CPA based strategies or using enhanced CPC.

Is it unpleasant for the advertisers?

Google wants to give a great measurement experience for the advertisers. This metric is a good deal for the AdWords users as it gives a thorough understanding on how people interact to your ad and how your ad brings conversions.

In short, with such limitations ‘converted clicks’ is very much unparalleled or unmatched with the ever-changing digital marketing platform. The introduction of ‘conversion’ metric is a relevant model that allows advertisers being more analytical about their ad performance to create more powerful strategies. 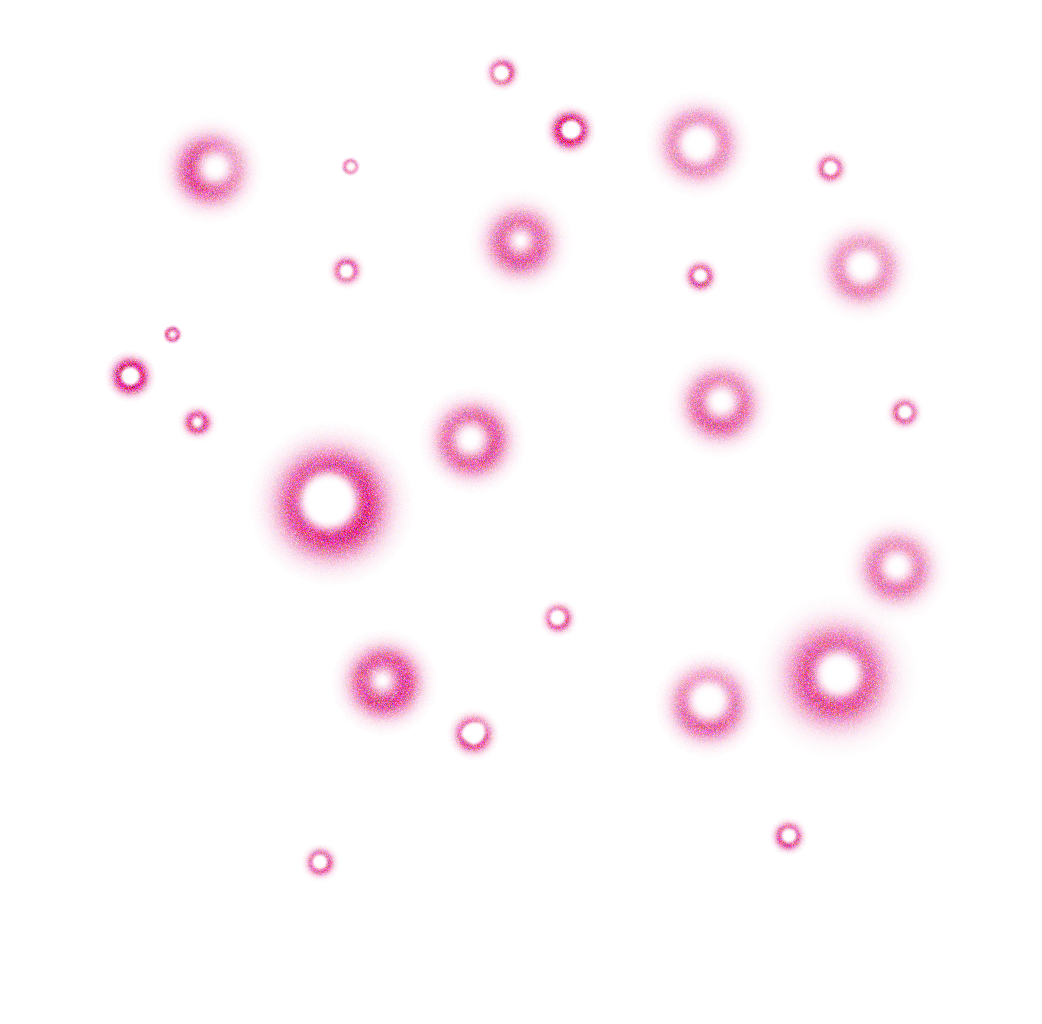 We Get The Most Out Of Your Budget!
GET MY FREE DEMO 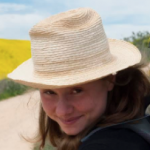 « 10 Reasons Why You Should Be Bidding on Your Own Brand Name
Leveraging Google AdWords: Device Bid Modifiers »